Katie Dahl’s new album, “Wildwood,” will be released Friday, September 13. Produced by Birds of Chicago’s JT Nero, the album features backing vocals by Allison Russell (Po’ Girl, Birds of Chicago, Our Native Daughters) as well as a host of other super-talented Nashvillians. Visit the Kickstarter campaign (which will run through August 14) for more information!

“Solid Ground” has had a lot of success on the national FOLK-DJ radio charts in the past six months, including being the #15 most-played album in October! The most-played song from the record on folk radio is “Woody’s Fire.” Also, “In the Dark” (Katie’s 2016 single) hit #25 on the charts in December. It’s been a good year for radio!

Katie Dahl has officially released her fourth studio album. She made this one in conjunction with Memphis multi-instrumentalist Eric Lewis and her husband, Rich Higdon. On “Solid Ground,” Katie Dahl, Eric Lewis, and Rich Higdon give voice to the songs of Fred Alley, an actor, playwright, and Door County, Wisconsin luminary who died suddenly in 2001 at age 38. Hundreds of thousands of people have seen Alley’s theater pieces (most notably, “Guys on Ice” and “The Spitfire Grill”), but his non-theatrical songs are less well-known. Laced with dobro, mandolin, harmonica, guitar, upright bass, and washboard, the twelve songs on “Solid Ground” are thoroughly steeped in imagery of northeastern Wisconsin (flannel sheets, threshers on the highway, Lake Michigan) but are also worldly and sophisticated, literary and spiritual. The album is available now at www.katiedahlmusic.com/music. 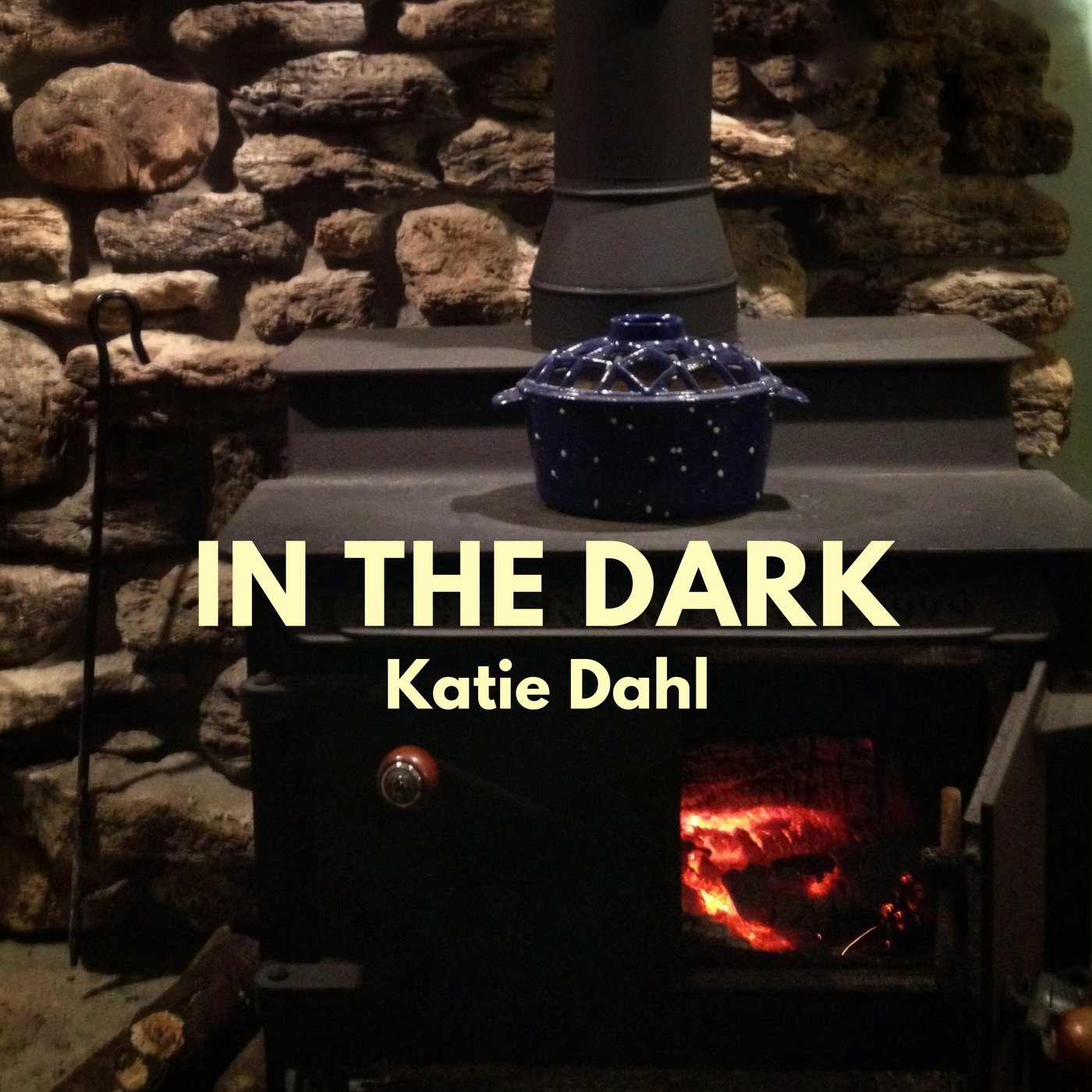 Today, I’m releasing a single: a hymn for the longest nights of the year. During times of darkness–in a year, in a life, in a nation–who brings the light?

You can buy it here?on iTunes or here on CD Baby.

I wrote this song after a snowstorm last winter, but the events in our country over the last few weeks have brought it into even clearer focus. Eric Lewis and I went into Music+Arts Studio in Memphis a few days after the election to record it (with me on guitar and vocals, Eric on guitar, dobro, and piano). I’m grateful to Eric for making the recording happen, to Kevin Houston for mixing the song and engineering the session, and to my folks for keeping Guthrie home and getting him on a consistent nap schedule while I gallivanted off to record a song I wrote about him.

I hope you like it. Wishing you all peace in this month of long, dark nights.

Last summer, Katie was named to the Falcon Ridge Folk Festival‘s prestigious Emerging Artists Showcase. A loooooong drive there and back (helped along by Katie’s generous mom and stepfather) resulted in a fun weekend full of lots of new friends. The Emerging Artists Showcase is really an end in itself, but 3 artists are named as “Most Wanted to Return” the following year. Katie didn’t quite make the top 3, but her 16% of the vote placed her in the “Very Honorable Mention” category with 6th place. What an honor indeed!

The Midwest regional Folk Alliance conference (FARM) has just announced their official showcase artists, and Katie Dahl is one of them! Katie and Rich will head down to Iowa City October 22-25 to play that showcase and a lot more music during the weekend-long conference!

We at Katie Dahl headquarters are tickled to report that “Crowns,” the opening track from “Ordinary Band,” hit number one on the folk radio charts for July 2015! The album “Ordinary Band” was #4 overall. The full rundown is here: http://acousticmusicscene.com/2015/08/04/top-albums-songs-of-july-2015-folkdj-l/. And if you don’t have your copy yet, click on the “music” tab to order one!

Really pleased to announce that I’ve been selected to be part of the Emerging Artists Showcase at Falcon Ridge Folk Festival in upstate New York on July 31!